Will Metro Atlanta Get More Water From Lake Allatoona? 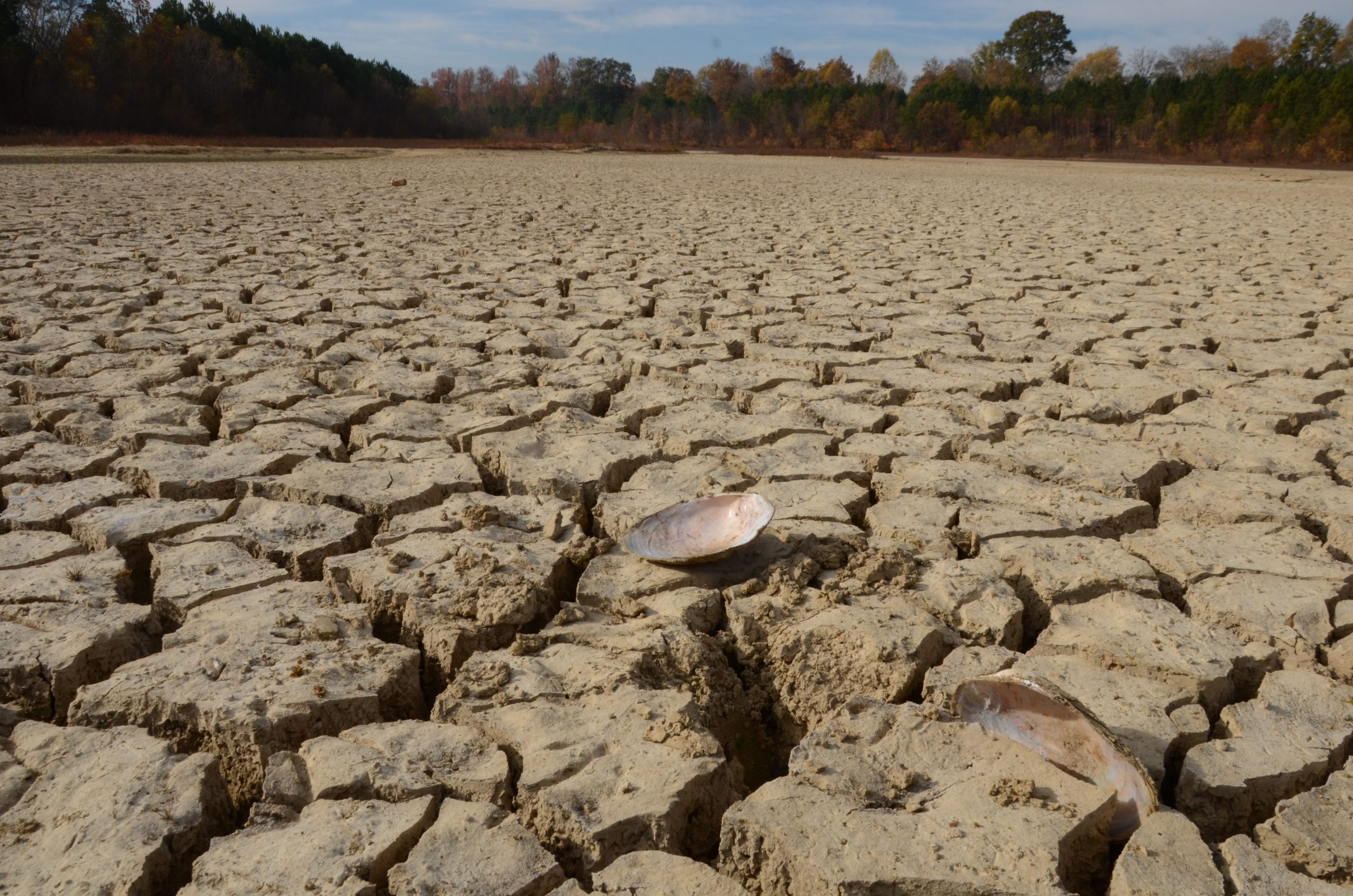 A federal court ruling in October 2017 now has the ball rolling again in the battle between Alabama and Georgia over the use of water in Lake Allatoona and the rest of the Alabama-Coosa-Tallapoosa river system. That ruling is forcing the U.S. Army Corps of Engineers (Corps) to act on a Cobb County Marietta Water Authority (CCMWA) request made originally in 1981 to allocate more water from Allatoona for water supplies in Metro Atlanta. 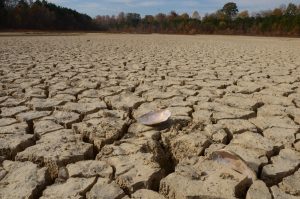 Since 1963, the Corps, which manages Lake Allatoona, has allocated¬†13,140 acre-feet of water from Lake Allatoona to the CCMWA, but in 1981 CCMWA asked for more. The Corps studied the request and concluded in 1989 that as much as 34,864 acre-feet of storage in the lake could be used for water supplies by CCMWA and others without adversely impacting the lake’s other uses or downstream communities.

The state of Alabama disagreed and sued the Corps to block this recommendation. Thus, began the water war over the Alabama-Coosa-Tallapoosa river system, and since that date, the Corps has failed to conduct further studies to determine the safe yield of Lake Allatoona.

In 2014, CCMWA and others sued the Corps to force action on the request and last year, a federal court ordered the Corps to study the request. Beginning in 2018, Corps started that process. Public meetings were held at five different locations in the Coosa River basin in late July and early August 2018 to provide information and gather public input. The Corps expects a final decision by March 2021.

The driving force behind the protracted controversy is metro Atlanta’s growing population. Nearly 1 million people rely on withdrawals from Lake Allatoona for their water supply, and projections show that dependent population continuing to grow over the coming decades.

The metro region is faced with difficult and expensive choices for meeting its water supply needs. The region can invest heavily in water conservation and efficiency efforts (installing low flow plumbing fixtures, fixing leaking pipes, etc); it can build new dams and reservoirs or it can utilize more of the water currently available in Lake Allatoona.

Conservation and efficiency measures are almost always the least expensive way to extend existing water supplies.¬†Cobb County has embraced conservation measures during the past two decades and as a result CCMWA today withdraws about the same amount from Lake Allatoona as it did in the 1990s while providing water to about 250,000 additional residents. These efforts have also prevented increases in the the transfer of water from the Etowah to the Chattahoochee which occurs when drinking water is pumped from Lake Allatoona and then returned to the Chattahoochee River as treated wastewater. Such loses, if allowed to increase, could ultimately harm the Etowah and downstream river users such as Rome and Gadsden, Alabama.

In the 1990s, proposed water-sharing agreements between Alabama and Georgia would have permitted a daily transfer of up to 150 MGD. Those agreements were never finalized. The average daily transfer has trended downward during the past decade. In 2005, Allatoona and the Etowah River lost about 27 million gallons a day (MGD); in 2017 that average was 23 MGD.

New reservoirs are among the most expensive alternatives, and also come with heavy environmental costs, including the loss of federally protected fish species, especially in the Etowah River basin which is home to the Etowah, Cherokee and amber darters.

This leaves Lake Allatoona as the cheapest and most readily available “new” source of water for Cobb County and surrounding communities.

CRBI supports the Corps effort to study Allatoona and determine how much drinking water can be safely removed from the Coosa River system. Increasing withdrawals from the lake could forestall the construction of expensive and environmentally destructive dams and waters supply reservoirs such as the Richland Creek Reservoir in Paulding County. However, increases in water transfers in which water is permanently removed from the Coosa basin should be kept at current levels, and water utilities should plan to return treated wastewater to its river of origin.