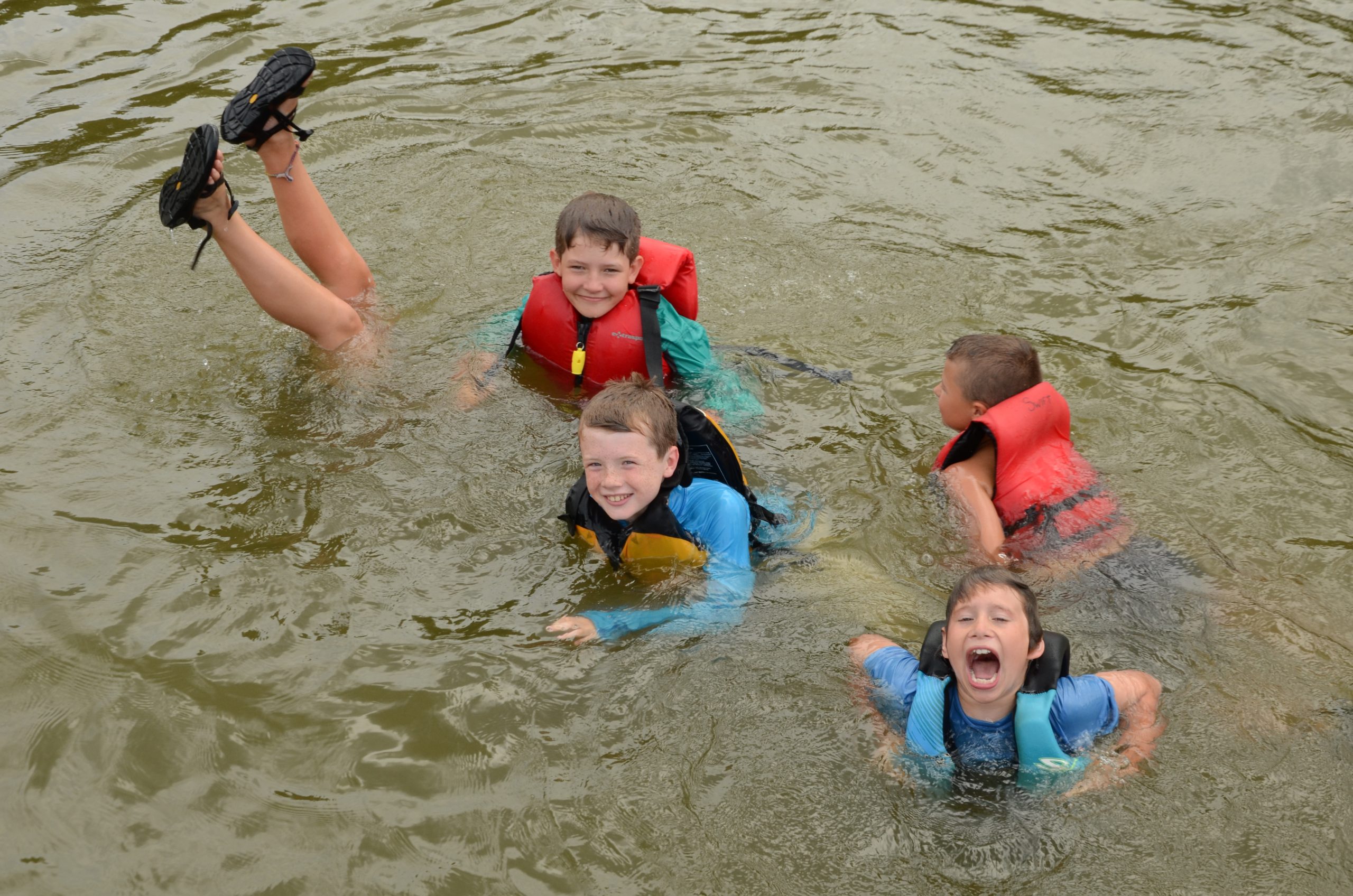 Since taking office, President Donald Trump has taken aim at a host of environmental laws aimed at protecting our rivers and the public’s health. The National Environmental Policy Act, the Clean Water Act and Obama Administration rules on the handling of toxic coal ash waste have all been targeted. At this point, most of the changes are only proposed, but the climate in Washington is creating uncertainty for Georgia’s environmental police as well as those businesses, industries and others who must comply with federal environmental laws. Here’s an overview of the Trump Administration’s proposed changes and what they mean. 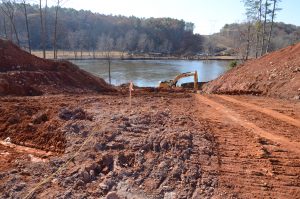 Changes to NEPA would infringe on the public’s ability to comment on major projects like oil and gas pipelines.

The Trump Administration has proposed changes that would:

These proposals are currently being considered and citizens have the opportunity to comment on the proposed changes. Click here to submit comments. The deadline for submitting comments is Aug. 20, 2018.

To learn more about this issue, visit the Southern Environmental Law Center website. 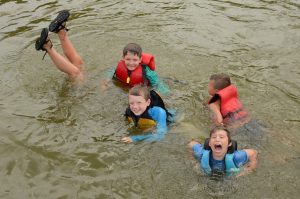 Rollbacks to the Clean Water Act threaten to negatively impact our recreational use of our rivers, streams and lakes.

It is estimated that the 2015 rule would increase the number of water bodies and wetlands protected under the Clean Water Act by 2-5 percent. Based on reports, the Trump Administration proposal could result in the loss of Clean Water Act protections for as much as 50-60% of streams and more than 90% of wetlands, depending on location, according the the Southern Environmental Law Center. 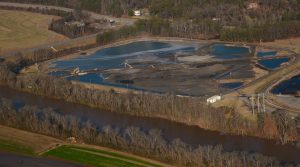 Coal ash ponds at Georgia Power Company’s Plant Hammond sit adjacent to the Coosa River. Failures of coal ash ponds in Tennessee and North Carolina led to massive contamination of rivers and prompted the Obama Administration to enact new regulations of the handling and disposal of coal ash.

In July 2018, the Trump Administration rolled back many of the provisions included in these rules. The new rule

Click here to learn more about this issue from the Waterkeeper Alliance.