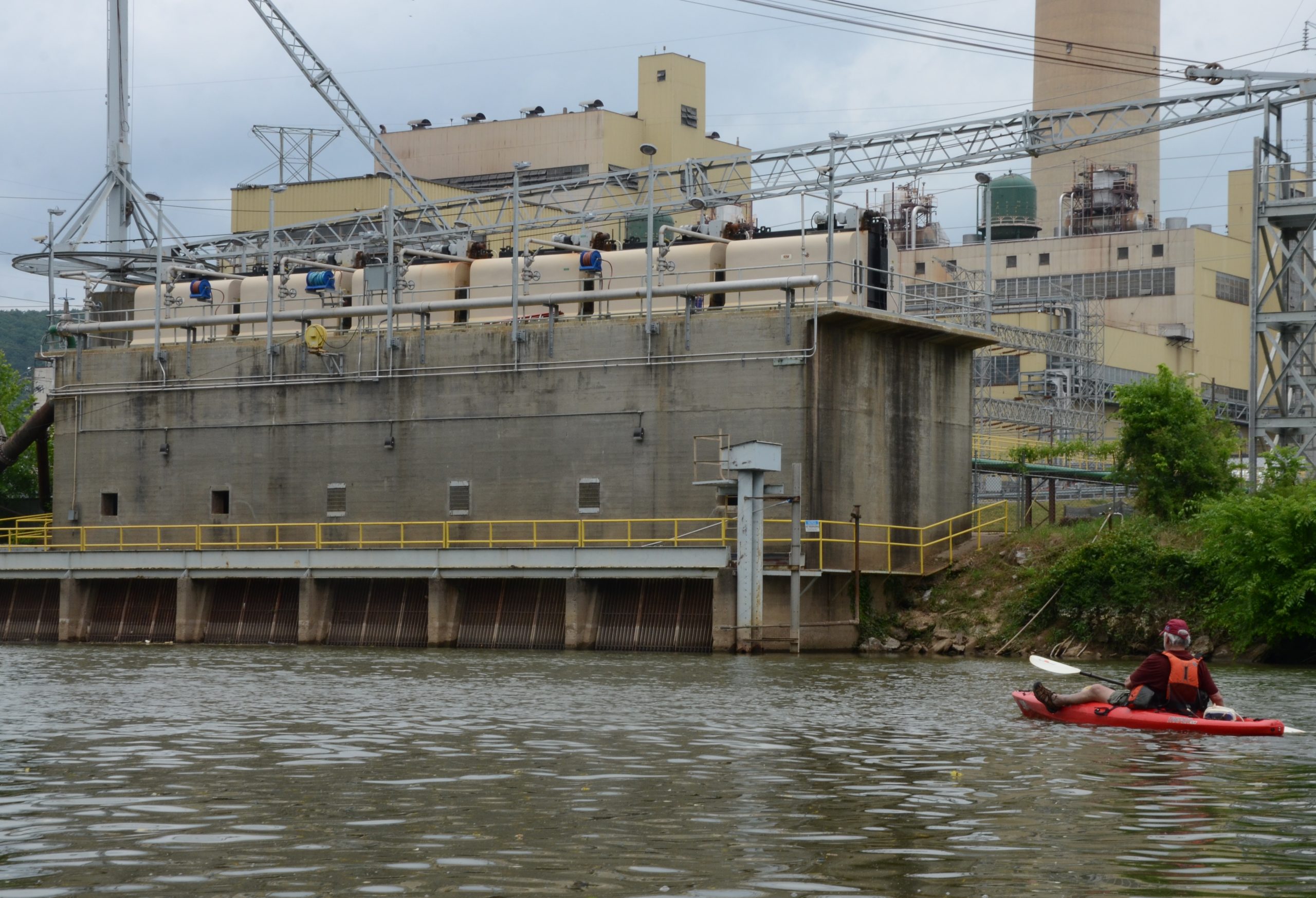 The Coosa River Basin Initiative, represented by the Southern Environmental Law Center, recently won a legal challenge to a Clean Water Act permit issued to one of the oldest coal-fired power plants still operating in Georgia.

Based on the administrative law judge‚Äôs ruling, the Georgia Environmental Protection Division must improve permit conditions by selecting a stop-gap measure to reduce the number of fish and aquatic species killed annually at Georgia Power Company‚Äôs Plant Hammond at its cooling water intake. 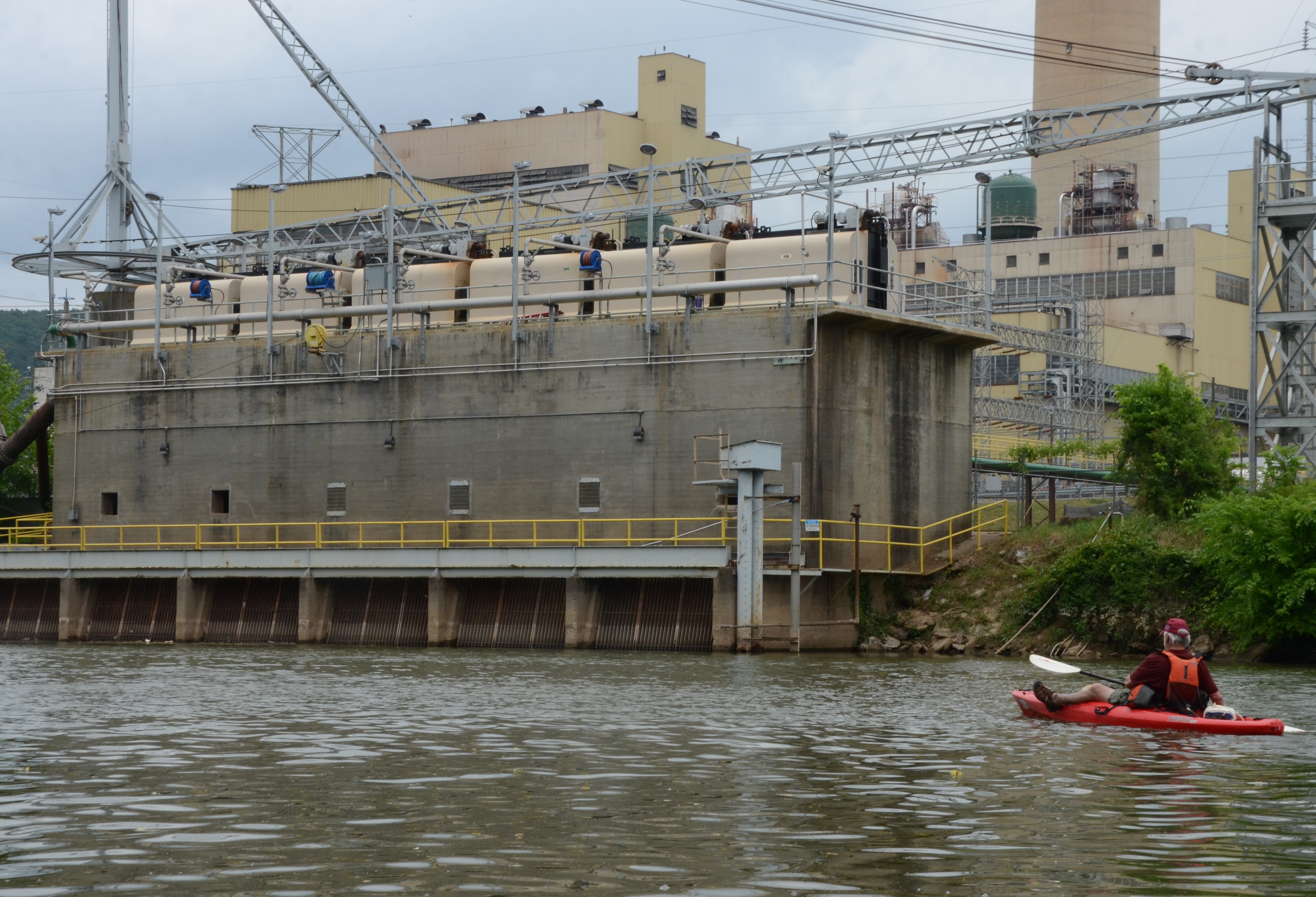 Coal-fired power plants, particularly aging facilities like Plant Hammond, withdraw enormous volumes of water for cooling purposes. Hammond alone can withdraw over 600 million gallons of water per day from the Coosa River, at a point just east of the Georgia-Alabama border. At various volumes corresponding to the Plant‚Äôs operation, these withdrawals can occur 24 hours a day, 365 days per year, regardless of whether the Plant is generating power.

The force of Hammond‚Äôs withdrawal pins tens of thousands of fish against its cooling water intake structure screens annually (impingement), and sucks in smaller organisms and fish eggs within the plant itself (entrainment). Both cause injury and death to aquatic life. A 2006 study concluded that Hammond‚Äôs intake structure led to the death of nearly 60,000 fish annually.

The Clean Water Act requires that permits contain conditions to minimize these harms using the ‚Äúbest technology available‚ÄĚ (BTA). In a situation like that at Hammond, where EPD granted Georgia Power until July 2022 to report information intended to enable the agency to select a final BTA to minimize impingement and entrainment, U.S. Environmental Protection Agency regulations require the plant to impose interim measures to reduce fish mortality in the intervening years.

Last December, EPD issued a Clean Water Act permit for Plant Hammond that failed to require any interim BTA improvements to the Plant‚Äôs antiquated cooling water intake structure. This failure has enabled Plant Hammond to continue withdrawing water from the Coosa River through an outdated cooling water intake structure that needlessly kills and injures aquatic life on the river.

SELC, on behalf of CRBI, challenged the permit in the Georgia Office of State Administrative Hearings, seeking to invalidate it for failing to impose interim BTA requirements. Both EPD and Georgia Power opposed this challenge, arguing that interim BTA measures were not required in the permit.

In related rulings issued in June and July of 2018, state Administrative Law Judge Stephanie Howells held in favor of CRBI, concluding that Georgia EPD improperly failed to impose interim BTA to minimize Plant Hammond‚Äôs harm to the Coosa‚Äôs fish and aquatic life via its cooling water intake. The permit will be sent back to EPD to impose interim BTA.

‚ÄúTo prevent the needless destruction of aquatic life in one of North America‚Äôs most biologically diverse river basins that we and our downriver neighbors in Alabama cherish, we have long advocated for Georgia Power to modernize its operations at Plant Hammond, and bring the 1950s-era plant into the twenty-first century,‚ÄĚ said Jesse Demonbreun-Chapman, Executive Director of the Coosa River Basin Initiative. ‚ÄúWe are pleased with the court‚Äôs decision that Georgia EPD must finally reduce Plant Hammond‚Äôs adverse impacts on the Coosa River in the near term, rather than further delaying improvements.‚ÄĚ

‚ÄúRegrettably, it took a legal challenge for EPD to fulfill its duty to comply with EPA regulations, ‚Äúsaid Hutton Brown, senior attorney with the Southern Environmental Law Center. ‚ÄúWe will continue to closely monitor the permit to confirm that EPD will fulfill its obligations, so that these harmful impacts are substantively addressed at long last.‚ÄĚ

‚ÄúThe judge has now made clear that EPD‚Äôs rationale for doing nothing to minimize these harms at Plant Hammond is wrong,‚ÄĚ said Chris Bowers, senior attorney with the Southern Environmental Law Center. ‚ÄúThis decision is a win for one of Georgia‚Äôs great rivers, as EPD must now require an actual solution to reduce the harms inflicted on the Coosa River‚Äôs fish population, rather than kick the can further down the road.‚ÄĚ