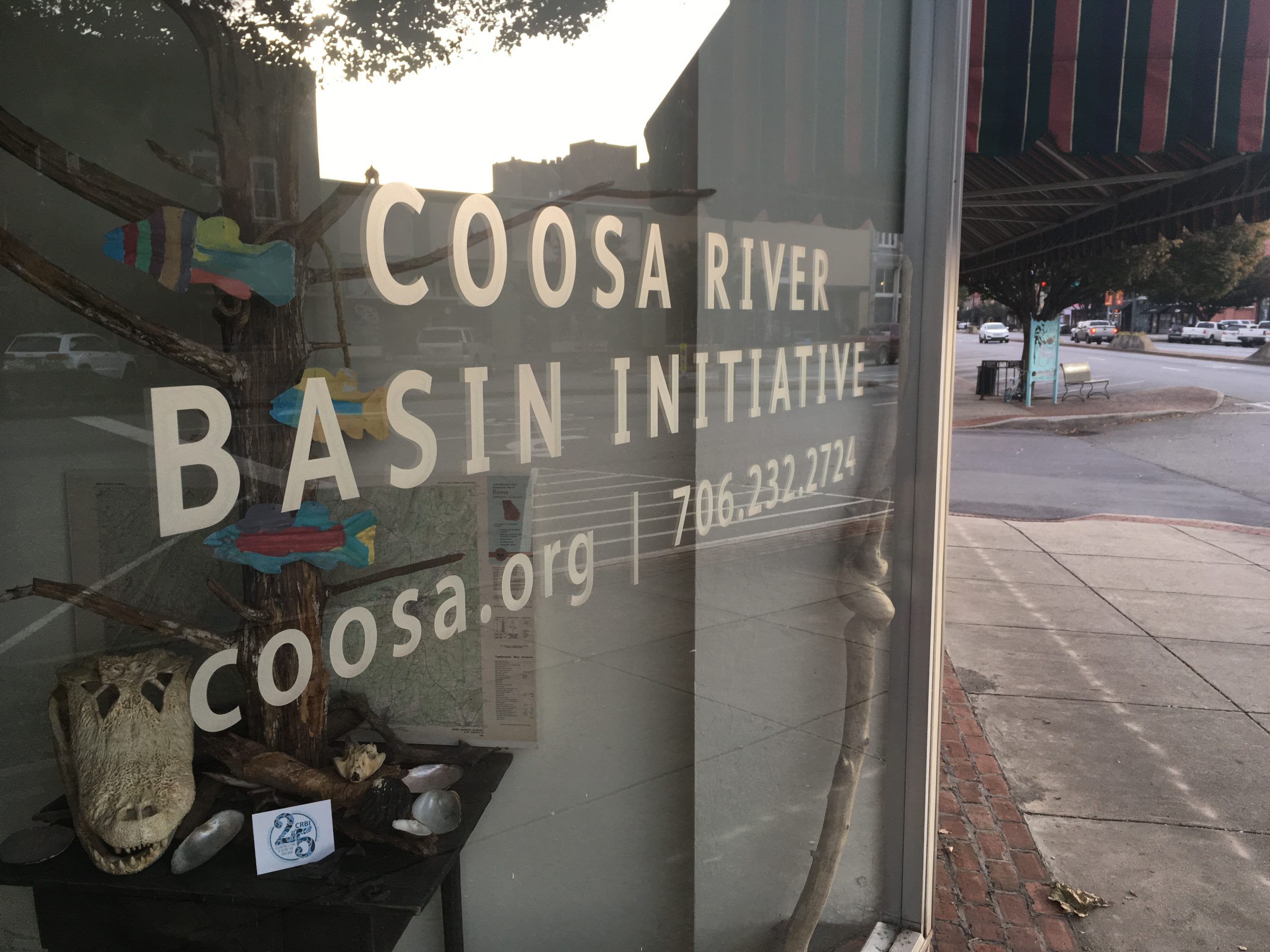 A Chattanooga native, Ray previously served as a Crew Member for the Southeast Conservation Corp based out of Chattanooga, where she spent several months building and restoring trail systems along the Hiwassee River to prevent excess rainwater runoff.

She is a 2015 graduate of Berry College, where she studied Environmental Science.  She is currently seeking a Masters in Business Administration at Berry College, through which she has discovered a passion for marketing.

As Outreach Coordinator, she will be responsible for acting as a liaison between CRBI and local communities to promote CRBI efforts; develop and lead educational programs; plan and coordinate events; and promote CRBI’s online and social media presence.

“I’ve always wanted to be on the front lines of protecting our water so this is a dream job for me,” Ray said. “I’m looking forward to working with Coosa River communities to make a difference for our drinking water.”

“My years at CRBI have shown me the power of the people in our Coosa River communities,” Cook said. “It has been an inspiration seeing citizens stand up for what they believe in and create change.”