Join Our Family of River Stewards 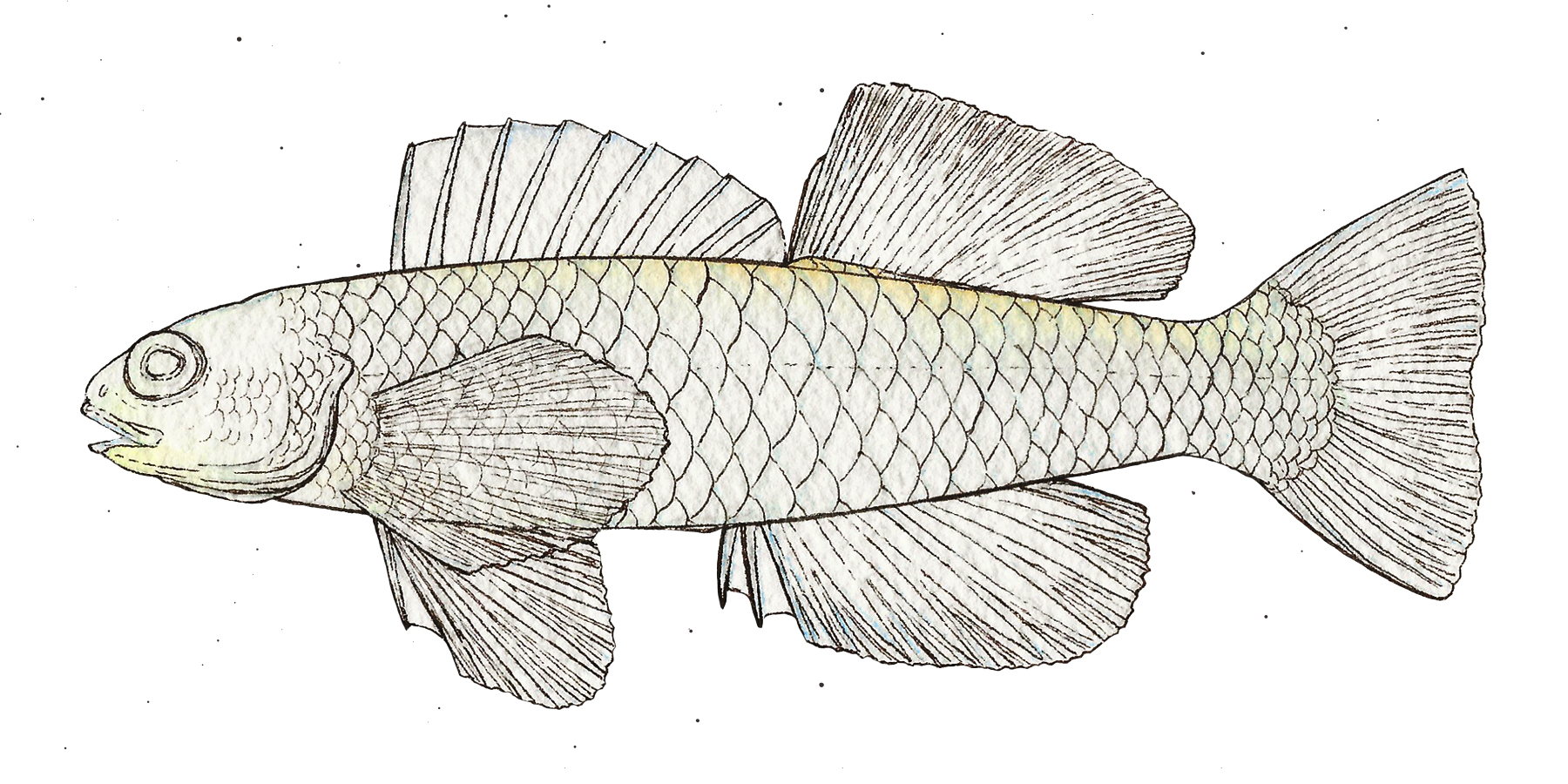 The goal for this campaign is to each 500 new or renewed membership by the end of September.

When you make a donation to CRBI or you purchase a membership, you can take comfort in knowing that every bit of that money goes directly to support clean water in the Upper Coosa River basin.

Did you know…
– CRBI tests for bacteria at popular boat ramps in Rome and Cartersville
– CRBI attracted more than a quarter of a million dollars over the past year to fund restoration across Northwest Georgia
– Every year, CRBI represents Northwest Georgia at the Capitol during the legislative session
– This year, CRBI discovered a thriving population of mussels on a section of the Etowah, just outside of Rome, where they had not been recorded in decades
– CRBI has removed more than 250,000 pounds of of trash from our waterways
– In the upcoming year, CRBI will begin helping to introduce native mussels to the Oostanaula.

Each contribution to CRBI helps to ensure that we are able to keep up this important work and fulfill our mission to protect, preserve, and restore the Upper Coosa River basin.

The Etowah Darter illustration was created by local artist, Jess Milner. As we reach milestones toward our goal, Jess will be adding color and detail incrementally.

cleanwater
Proud To Be A