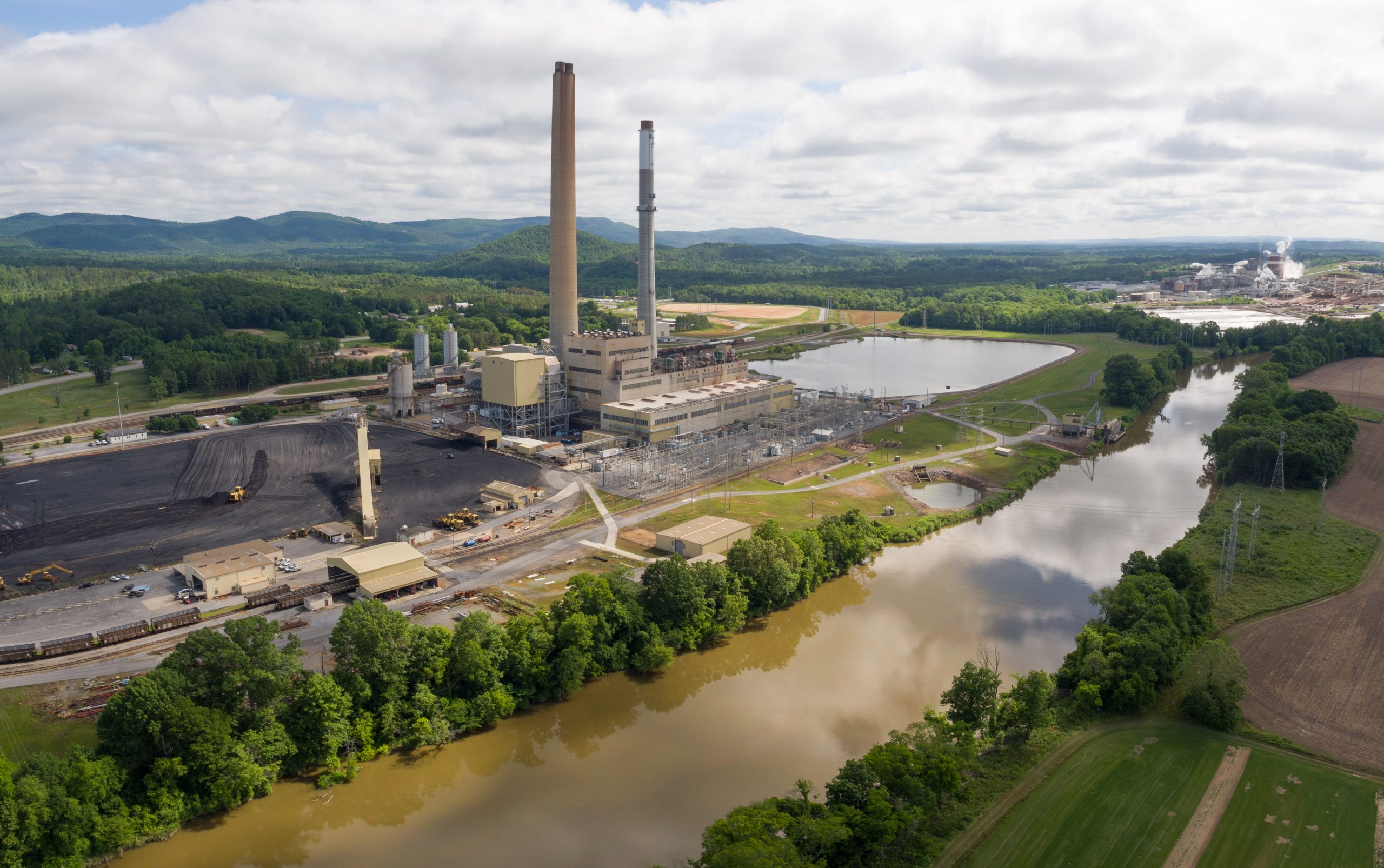 Today, EPA took an enormous step toward addressing the real-world pollution concerns surrounding coal ash pond closure. In offering determinations on a handful of specific closure plans, EPA sent clear guidance on how the CCR (coal ash) Rule is to be implemented. From EPAs press release on January 11, 2022:

In the Coosa River basin, Georgia Power was planning to do exactly that at Plant Hammond AP-3 – close the unlined coal ash pond in direct contact with groundwater. CRBI and hundreds of others across the state voiced strong opposition to those plans in virtual hearings last year for the Hammond AP-3 closure plan.

To date, that final closure permit has not been issued. EPD must withdraw that permit and send it back to Georgia Power demanding that this determination be incorporated into future closure applications.

In short, all coal ash ponds that have direct contact with groundwater must be excavated and moved to a dry, lined facility away from Georgia’s rivers and groundwater.