Register to Volunteer at an upcoming clean up event!

During recent years, CRBI has participated in or organized stream clean-ups that involved more than 400 volunteers and removed more than 30,000 pounds of trash from our rivers. 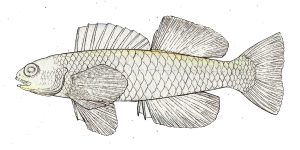 Join Our Family of River Stewards

September 1st marks the beginning of CRBI's month long membership campaign. The goal for this campaign is to each 500 ...
Read More 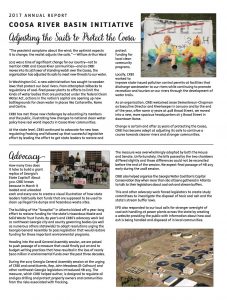 2017 Annual Report A overview of CRBI activities during 2017. CLICK HERE OR ON IMAGE BELOW TO READ THE FULL ...
Read More 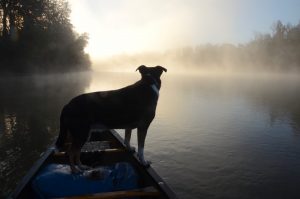 CRBI thanks its hundreds of members, volunteers and supporters who contributed to our efforts in 2017. The video below provides ...
Read More
Proud To Be A

Recent Posts
Social Links
Latest Tweets
How do you reduce or reuse your recyclables? Let us know in the comments! If we get a little creative the possibili… https://t.co/VKoygUKvFI6 months
Did you know that recycling can become contaminated if other non-recyclable garbage is thrown into the recycling bi… https://t.co/NEvL0Wj7uX6 months
There's more to recycling than just throwing that plastic water bottle in the green bin. One of the biggest ways we… https://t.co/kmYI1ekOH26 months
What happens when you recycle something? Well, it varies depending on the object. However, it's important to unders… https://t.co/QKthMq3z396 months
Latest Instagram Posts

Wishing you and yours happy holidays and smoother

Make sure to enjoy the bountiful rivers and lakes

It’s that time of the week again! #MeanderingMon

For the month of November, we will be giving thank

Georgia voters overwhelmingly put the Trust back i

“The act of fishing – for fish, dreams or what

Hey there! Welcome back to Meandering Monday! This

Happy Halloween! The autumn landscape is something

It’s Wednesday my dudes! We hope you are taking

Don’t forget to hop on the water! We would love

Did you guys know there is a water bridge in Wolmi

There’s only a week to Election Day! Turn in tha

We hope everyone had a beautiful weekend! Happy M

We can’t get over the beauty of the fall colors

Hello everyone! We have partnered with @stmarysdia

Good Morning! Did you know you can conserve your w

Do you have your voting plan? Grab a friend and vo